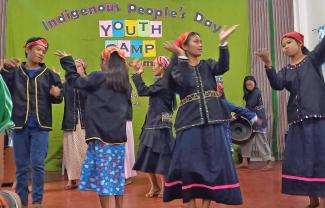 In October 2022, around a hundred Subanen tribe and non-IP youth gathered for a youth camp that sought to address mutual prejudices and build understanding among them.

The Subanens, the indigenous peoples inhabiting Western Mindanao, perceive non-Subanens, particularly the Bisaya, as land-grabbers having a superiority complex, the kind of people that need to be avoided. On the other hand, Subanens are being thought of as unclean, uncivilized, and devoid of good manners, among other negative traits.

These prejudices, along with other issues like bullying and discrimination, were tackled during the youth camp on October 7-9, 2022 attended by at least a hundred young Subanens and non-Subanens at the Midsalip Subanen Ministry Inc. (MSMI) based in Midsalip town in Zamboanga del Sur.

Inputs on climate change, biodiversity, culture and leadership were also given by MSMI partners and the parish of Midsalip. These helped the youth participants in relating the issues to their actual situations, which they portrayed through creative dramatics. All the 10 groups acted out their understanding of prejudices as well as the imperative of caring for the earth. They said the planet, humankind’s only home, is presently on fire, hence the call for all people to participate in every little way that they can.

"Psychological interventions focused on unloading emotional baggage and confronting deep-seated biases among young people are greatly needed and can happen only by chance and experience. This is happening through our youth camp, which builds bridges between Subanen and non-Subanen, builds self-confidence and a better understanding of oneself and others. It promotes peace with creation,” said Sr. Ashwena Apao, the Subanen ministry in-charge.

“Through dialogue with the tribe and other affiliations, non-IP youth’s understanding of the indigenous peoples’ lives and living that are connected to the environment will be deepened and respected, and will result in a peaceful community and a better future,” she added.
Sr. Ashwena is one of the Emerging Leaders under this year’s Cohort and Fellowship Programme of Samdhana Institute. It is part of the Women Environmental Defenders’ Project which Samdhana is implementing as part of a consortium under The Asia Foundation. 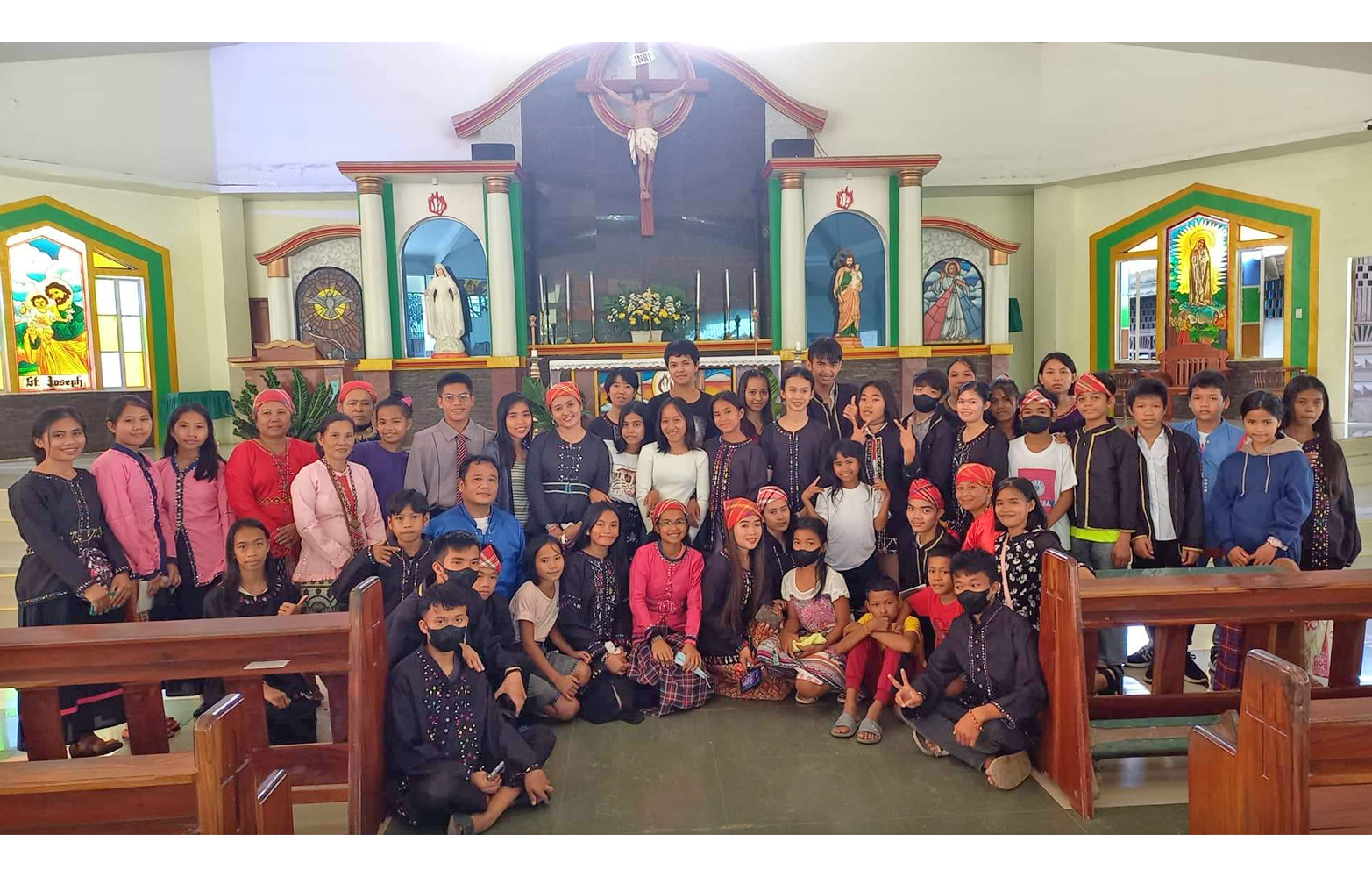 Two Columban religious sister postulants from Myanmar, (Sophia and Helena), were impressed with the solidarity among the youth amidst diversity as regards religion, gender preferences and economic status.

The youth camp took place nearly three years after the COVID-19 pandemic erupted, affecting the mobility, survival, and mental health of people, not only those in the cities but also those in indigenous and rural communities.

The Subanen indigenous peoples, who claim themselves to be peace-loving, inhabit the western part of Mindanao. They are taking the lead in protecting Mt. Pinukis mountain range, its forests and water sources. The mountain supplies water to the rice fields of Zamboanga Peninsula and part of Misamis Occidental.

For the past years, the Subanens, with the support of local and international partners, have resisted the entry of some mining companies. They believe that once the forests and its resources are gone, their tribe will die. Hence, the continuing and massive forest protection and tree-growing activities implemented with the local community stakeholders. ### 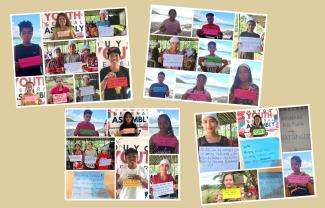 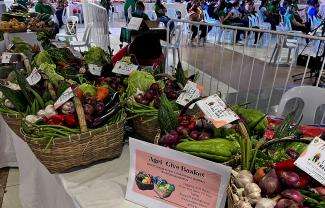 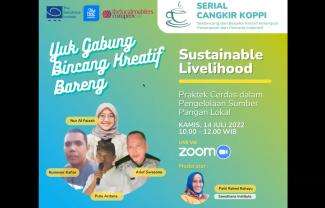